Are you wondering if you’re ready for yoga teacher training? Read Lenka’s story.

Are you thinking of becoming a yoga teacher in 2019, but wondering if you’re ready? New mother, Lenka Valinhas from Co Meath, completed Durga Ireland’s part-time yoga teacher training in March 2019 just months after having a baby and is now a teaching in studios across Meath and Kildare. Here, this determined yogi describes how she decided to go for it and make her dream to be a yoga teacher into a reality. 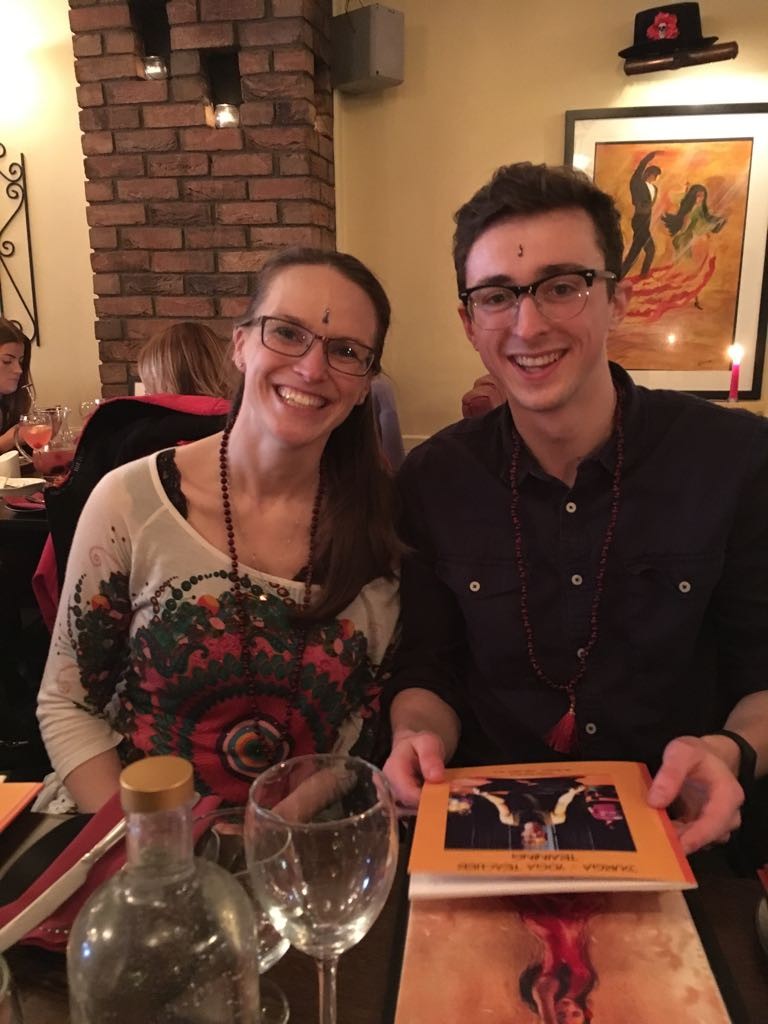 Lenka and Podge celebrate after graduating as yoga teachers with Durga in March 2018.

“I decided to do yoga teacher training because I wanted to get out of my comfort zone. I had always wanted to try something new like personal training or ski instructing but I kept making excuses not to do it  – that something else was more important.

“I had seen that Paula was going to run a part-time teacher training and I was determined to do it. Then I happily found out that I was pregnant with baby number three. I had to postpone the training until after I had my son, but months later, when we were settled, I started the course.

“One of the things holding me back was that I had a fear of public speaking, but I wanted to get over this and thought that the yoga teacher training would also help me with this goal.

“I called Paula and we had a chat. I instantly decided, this is my time.

“I had no idea what I would do after the training, I just new that I was going to overcome my public speaking fear and do something I love. I didn’t have any expectations. I just wanted to give it a go.

“The course was fantastic at all levels; the way it was structured, the way it was taught, the people, Paula and her team, who are bubbly and happy. You could feel that they love what they are teaching. That made the course.

“The course attracted people who were meant to be together. We made great friendships and will remember each other always.

“During the course you get to teach two full classes and get feedback and advice. For my first teaching practice, I was nervous, but it pushed me out of my comfort zone. It was exactly what I needed. I felt supported and that I could ask questions. I knew I could make mistakes because I was learning and it gave me courage to go and start teaching straight away.

“We were advised to teach ten classes with friends and family before teaching public classes. I decided to rent a space in Breath Yoga and Pilates in Trim for eight weeks to teach friends. When this finished, they wanted to continue so I now have a Saturday evening Vinyasa class that’s open to the public. I cover for other teachers in the studio when needed and I teach a monthly restorative yoga workshop.

“If you are looking for a high quality yoga teacher training course than don’t hesitate this is the course for you. It’s in front of your face.

“And it’s not just about the physical side of the course. We studied the philosophy of yoga alongside the asana and anatomy. It gave me a whole new perspective to look at yoga as a lifestyle. Yoga isn’t about just the physical exercises – this has added a whole new dimension for me. 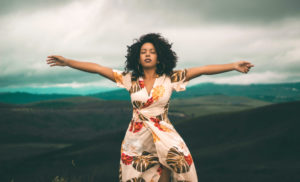 I know what you’re thinking. WTF does put down the backpack mean?!⁣ You probably think... 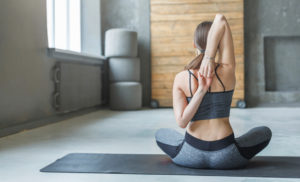 Stiff shoulders can create more than just discomfort. If ignored, they can limit range of...

by Barrie Our Stenciled Heart by Miriam ShapiroIn honor of Valentine’s Day, here’s a short sequence...

Lorem Ipsum is simply dummy text of the printing and typesetting industry. Lorem Ipsum has been the industry’s standard.